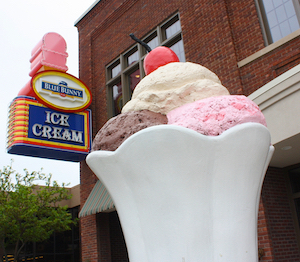 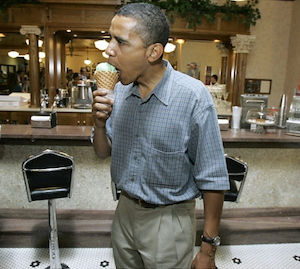 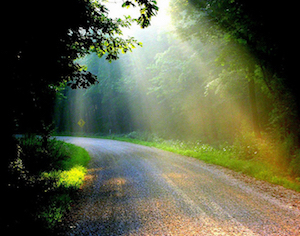 Le Mars is a small city built along the Floyd River. It is also the county seat of Plymouth County, Iowa. Le Mars is world-famous for its ice cream. It is actually characterized as “The Ice Cream Capital of the World” since the ice cream produced here exceeds 100 million gallons; that is more than in any other city in the world. Not even US President Obama could resist a Blue Bunny ice cream. Except for the delicious local ice cream though, you can also shop and dine, while, at the same time, you can explore the beautiful nearby natural landscapes. Major Le Mars attractions within a 5-mile radius include Le Mars Recreational Trail, Loess Hills National Scenic Byway, Alley Art & Historic Murals, Le Mars Art Center, Le Mars Ice Cream Sculptures, Blue Bunny Ice Cream Parlor and Museum, and the Browns Century Theater. Regarding budget accommodation, there are quite a few excellent and around Le Mars than offer pleasant rooms for under $80 per night.

Get Smart. Get Private Pricing.

Zip Us Your Email. We Will Never, Ever Share It.